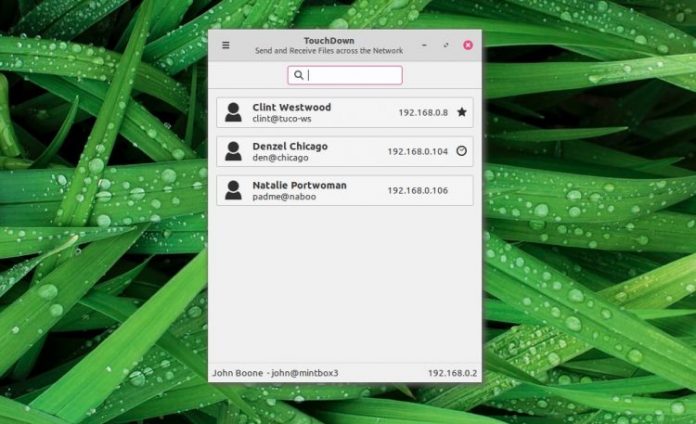 If you want to transfer files between any two computer machines, then pen drive, Bluetooth or Samba share can be used. But Linux Mint is bringing a new app for you. Linux Mint stated in a recent blog post that a new software called Warpinator will be included in its upcoming version. With the help of this tool, the transfer of files between computers in a network will become very easy for users.

The Warpinator resembles like the Gnome’s teleport. But, its name is temporary. It can also be renamed in the future. The special thing about Warpinator is that it neither requires any server configuration nor any help from any cloud service provider.

This app will be pre-installed in upcoming versions of Linux Mint.

You can see its code in Git Hub: https://github.com/linuxmint/warp