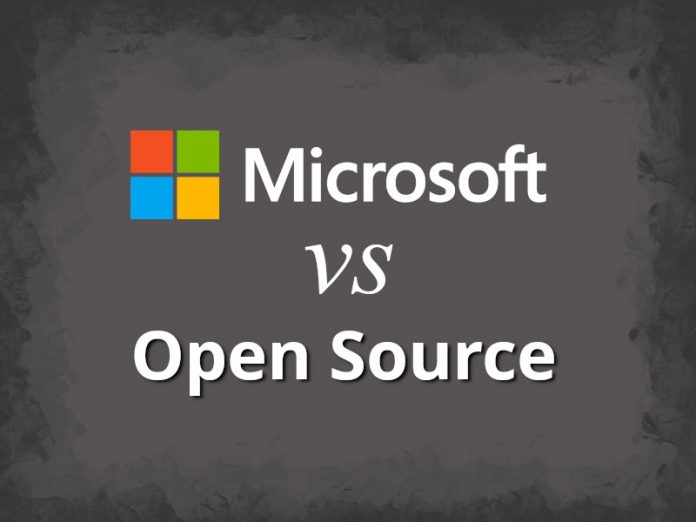 When software is developed, its source code is written in a language like C, Java. These programming languages ​​have English words that any programmer can easily understand. But the computer cannot understand these languages. Therefore, to be executed on a computer, they are compiled and converted into machine code or intermediate code. Once compiled, the code of the software can neither be read by humans nor it can be changed. But after compiling it, the computer can understand the code and execute it.

What is Closed Source Software?

What is Open Source Software?

When a compiled version of a software is distributed along with its source code, then it is called open-source software. People can not only use such software but if they have knowledge of programming, they can also change it according to their needs. Open-Source software applications are available for free.

So the question arises whether Microsoft can become a company with open-source software? Can Open Source Software’s Popularity Hurt Microsoft? To understand this, we must first understand that Open Source is a Business Model.

Look at Google. Google’s Chrome browser is open-source software. This helps in better development of the browser. But Google’s source of revenue is its various online services. So the better the browser, people will be able to use its online services as more easily that will benefit Google. Keep in mind that Google does not distribute the source code of its online services like Gmail, Google search, YouTube, AdWord etc. and provides them as Software As A Service.