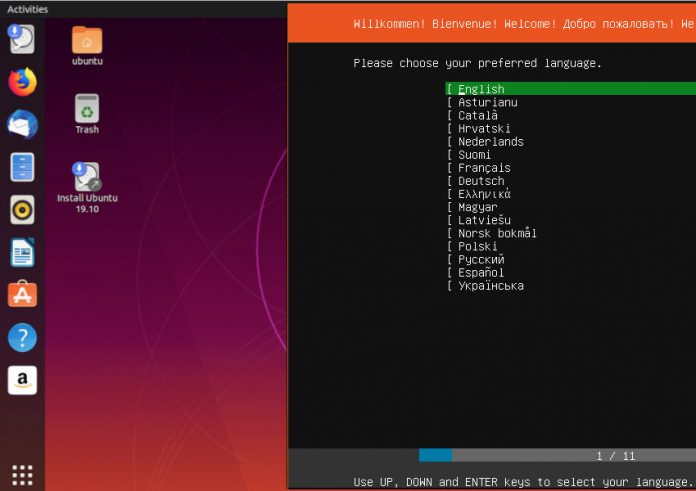 A server is a computer that provides data and other services to other computers in the network (Local network or Internet). Any computer becomes a server when we install Server software in it.

Any computer server is created when server software is installed in it. Various server software such as Apache, MySQL, ProFTPD, etc. are available in the server version of Ubuntu. By installing Ubuntu server, we can turn any computer into a server.

By default, the Ubuntu server’s DVD‌ contains only server-related packages. However, if you wish, you can later install other things like the desktop environment or web browser, etc.

Ubuntu server does not have a graphical desktop environment. Also, its installer runs in text mode. While Ubuntu desktop comes with graphical mode.

Ubuntu server only requires 2 GB of space. While the desktop has 25 GB.

Both can be installed from a DVD or pen drive. Both can be dual booted.

The same kernel is present in both Ubuntu desktop and server.